I took this photo this morning. You can see aircraft contrails in the sky above my neighborhood. “Condensation Trails” or “Contrails” are man-made clouds. These are thin clouds made of ice crystals. They form in the wake of the jet passing over.

Had I not known that this cloud was man-made, I would have thought that it was located on the leading (eastern) edge of a Low-pressure system. If it were a real cirrus uncinus, I would predict that we would get rain in 48 hours.

Just checked the weather channel. It looks like a winter storm indeed is approaching from the west. What a co-inky-dink.

Follow "From Equatorial Icecaps to Polar Deserts" on WordPress.com

I’m still waiting for the “new narrative” to replace the “new normal”. 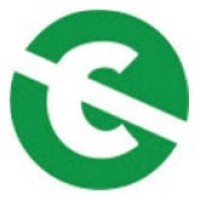 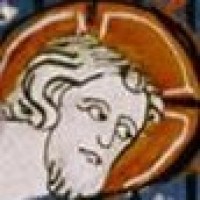 I really need to sit down and finally write that letter …

“Bless mankind … including my attackers …”

Bits of wisdom, images, postcards, stuff I feel the need to share

Commentary on Politics, Religion, And Life

FREE IMAGES FOR POETS
Between Art and Life